Home>Publications>Fiscal Federalism in the EU. A Dynamic Process With Multiple Dimensions

Fiscal Federalism in the EU. A Dynamic Process With Multiple Dimensions 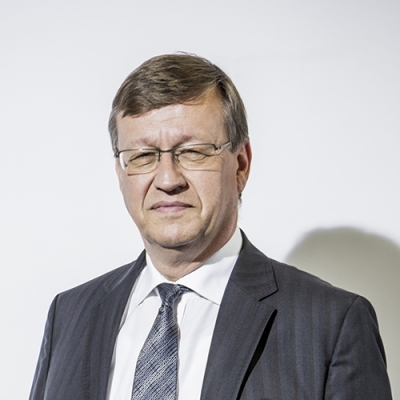 In 2021 the European Association of Tax Law Professors held its annual conference on ‘History and Taxation’. One topic dealt with Fiscal Federalism. This concept refers to the study of how spending powers (expenditure side) and tax instruments (revenue side) are allocated across different layers of government. On the one hand the allocation of fiscal powers is influenced by political tendencies within states to give more autonomy to certain sub-central entities in view of establishing a more direct relationship between representation and responsibility for fiscal choices, allowing better adaptability to local preferences. On the other hand this allocation is also influenced by political desires to share (fiscal) sovereignty in view of a supra- or international cooperation. A large variety of so-called multi-tiered or federation states exists, which is inextricably linked to their particular genesis, history and dynamics of the desired balance between autonomy and cohesion.