Home>News>Credit of foreign inheritance tax on movable property: the Flemish legislator amends, or not quite?

Credit of foreign inheritance tax on movable property: the Flemish legislator amends, or not quite? 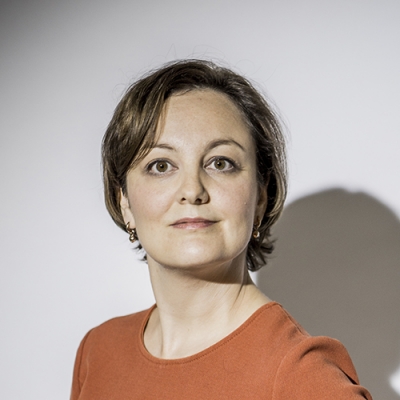 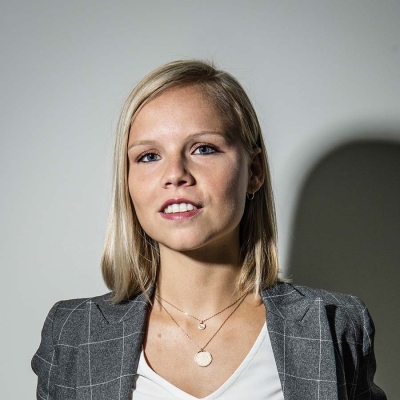 The distinction between movable and immovable property for the credit of foreign inheritance tax is contrary to the constitutional principle of equality. This was decided by the Constitutional Court in its judgment of June 3, 2021 (No. 80/2021). Article 2.7.5.0.4 Flemish Tax Code  (former federal article 17 of the Inheritance Tax Code) only provided for  a credit of foreign inheritance tax levied on foreign real estate, but not on movable property. In a draft decree, the Flemish legislator  proposes to amend article 2.7.5.0.4 VCF following the Constitutional Court's decision. It is not entirely clear whether the draft decree also envisages crediting estate taxes levied at the occasion  of death (such as the "inheritance tax" in the UK, for example). The Flemish Tax Authority does currently allow this based on its administrative position.

On June 21, 2021, the Flemish Tax Administration took a first position on this issue (SP No. 21042). Vlabel concurred with the decision of the Constitutional Court and announced that it would henceforth also allow the credit  for movable property, both in the valuation and administrative litigation  phase and in the case of a request for ex officio exemption (and even outside the 5-year assessment period if applicable).

However, this position did not address the regime of foreign estate taxes, taxes that are not an actual  inheritance tax but directly encumber the  estate of the deceased. At the time, Vlabel accepted these foreign estate taxes only as specific liabilities of the estate. The foreign estate tax could only be deducted from the value of the foreign taxed assets to determine the tax base in Belgium. Indeed, this tax was regarded as a kind of charge imposed on the estate (SP No. 15121), so that it was not eligible for the aforementioned credit.

In doing so, Vlabel went against the decision of the Federal Administration of November 21, 1968 (No. E.E./80.587). For the application of this credit specifically for real estate, no distinction is made in this administrative decision depending on whether the tax is levied directly and globally at the expense of the estate or personally and individually at the expense of the entitled parties to each part. The Federal Administration thus allowed the crediting of foreign inheritance tax on foreign real estate, even if the foreign inheritance tax had the characteristics of an estate tax and was not to be borne personally by the taxpayer.

Therefore, the application of Vlabel's former position was considerably less favourable than a full credit for inheritance tax levied abroad.

Example: A testator with tax residence in the Flemish Region bequeaths a property located in the United Kingdom worth €1 million to his son

However, the credit  is allowed when it comes to (the inheritance tax levied on) real estate located abroad and held by a foreign company of which the deceased directly holds shares (so-called real estate company), and which is considered as real estate abroad. This appears from an unpublished administrative decision of the Federal Administration of March 20, 2008 (No. E.E. 102.537). Practice shows that Vlabel also follows this decision.

However, the first position (No. 15121) was expressly waived by Vlabel's supplement to Position No. 21042 on Aug. 18, 2021. Vlabel accepts that foreign estate taxes are also eligible for a credit, where the term "inheritance tax" will be interpreted to mean "any tax levied because of death".

In doing so, Vlabel expands its position in accordance with the Federal Administration's decision, for both movable and immovable property, given the general wording in the position. Vlabel no longer makes a distinction according to whether the tax is levied directly and globally on the estate or personally and individually on the beneficiaries of each part. This means that the credit therefore also applies, for example, to the British Inheritance Tax and the American Estate Tax. In the example of the testator who bequeaths a property in the United Kingdom worth EUR 1 million to his son , the son  will no longer owe any additional inheritance tax in the Flemish Region on the UK property.

... after which the Flemish legislator also follows ...

After publication of this (supplemented) position, expectations were high that the Flemish legislator would also remedy this situation soon. This expectation is now finally a reality. On October 10, 2022, the Flemish government submitted a draft decree anchoring the position (Parl. St. Flemish Parliament 2022-23, no. 1440/001).

The draft is currently under further consideration by the Commission. Once approved, it is expected to enter into force definitively ten days after publication in the Belgian Official Gazette.

It would be helpful if the legislator would  enshrine  position 21042 in its entirety and literally , thus allowing the crediting of "any tax levied by reason of death.

Please note that the rules have not yet been amended in the Walloon Region. In Brussels, the legislator has amended its legislation, but limited the possibility for a credit to inheritance tax paid in the country of location of the property in question (which differs from the flemish proposed legislation). Foreign estate taxes are not explicitly coverd by legislation, but the federal position EE 80.587 is still applicable.

On October 20, 2022, the European Court of Justice (ECJ) delivered a ruling on the compatibility with the Parent-Subsidiary Directive of certain aspects of the Belgian…
More