Home>News>International Tax Update: The rise of the interest rate and the impact on valuations and transfer pricing

International Tax Update: The rise of the interest rate and the impact on valuations and transfer pricing 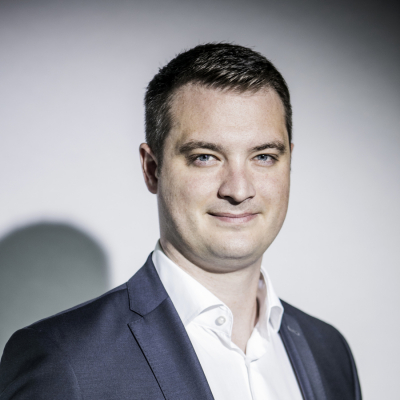 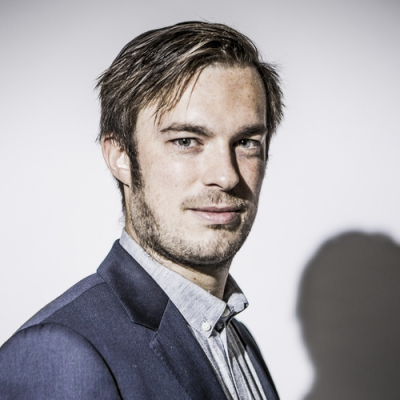 Behold, the era of free money is no more. This might be hard to digest for governments, companies and investors alike. After an extensive period of record-low interest rates and the pandemic fading out in 2022, while economies worldwide are struggling to find their feet with supply chain issues, the war in Ukraine as well as with the comeback of inflation, the current rise of interest rates has several consequences. Further in this document, the impact of rising interest rates on valuations and transfer pricing is discussed in more detail. A key message is that it is better to take appropriate action instead of waiting on the sidelines.

Rising interest rates would be expected to have a rather limited effect on the cost of equity. To go back to the basics, the cost of equity (“COE”), under the Capital Asset Pricing Model (“CAPM”), can be defined as:

In application of the CAPM, an increased risk-free rate (“RFR”) is expected to be offset against the decline of the equity risk premium (“ERP”).1

On the other hand, under similar credit risk conditions (assuming that the creditworthiness of a company does not deteriorate as the interest burden increases with higher interest rates), the cost of debt (“COD”) is increasing for many companies.  (Re-)Financing at current market conditions will be done at higher interest rates compared to the recent years. If the (COE and) COD increase, the weighted average cost of capital (“WACC”) will consequently also increase.

Higher discount rates trigger lower valuations. The valuation of companies/sectors with high debt/equity ratios and companies that are characterized by low current cash compared to high expected future cash flows (such as many companies in the tech industry) will most notably be impacted.

Moreover, private equity funds, that could observe more incoming funding in recent years, and which often direct a significant part of their investments in growth companies, are facing difficulties in creating value for their investors as valuations of their portfolio companies may decline (see article). Indeed, in contrast to a low interest rate environment which spurs growth, higher interest rates restrain investments and growth paths as it becomes more expensive to finance investment projects (with a risk that these projects will be postponed, or abandoned altogether) and more expensive to finance their growth. Furthermore, increasing interest rates might impact the inflows of funds in the longer-term.

Obviously, the value/valuation of a company is case-specific, where companies that are outperforming the market can still expect to see their value rising, in general terms, increasing interest rates impact valuations negatively.

An increase of market interest rates also has an impact on pricing intercompany of financial transactions. Some important topics that can (indirectly) be impacted by increasing interest rates are briefly touched upon hereafter.

Taking into account the additions in the latest version of the OECD TPG and more specifically the introduction of Chapter X (Transfer pricing aspects of financial transactions), the qualification of debt versus equity has become (even more) relevant.

As a first step when contemplating (new) (re-)financing, increasing financing costs typically results in less capacity to repay debt by the borrower, which in turn might impact the viability of projects the companies are trying to finance (increasing the risk).

Also, in cases where a group company is in financial distress and it receives certain parental support in these difficult times, this support could be useful or may be required to consider in future creditworthiness assessments. Furthermore, such support may provide relevant information that can be used to support argumentation or a conclusion in a tax audit in a later stage.

The increasing interest rate environment results in a move back to “normal”, where short-term interest and deposit rates were close to or even “floored” at 0% are becoming (significantly) positive. Policies that, for this reason, may have been acceptable for the past years, may have to be revisited now.

Furthermore, short-term financing can have an impact on other aspects, ranging from the value of pre-financing in various types of intercompany (financial or various other types of) transactions, and for example also on performing working capital adjustments to comparable searches. Now that (short-term) interest rates are increasing, a review of existing policies or calculations, in which the impact of short-term financing may have been immaterial, may now be in place.

The Comparable Uncontrolled Price (“CUP”) method is typically the most appropriate to determine an arm’s length interest rate in view of intercompany lending transactions. While a loan search could be a useful benchmarking method in certain cases where it is possible to perform appropriate comparability adjustments, given the current turnaround in interest rates, loan searches (in which generally a more extensive time period is considered because of a limited availability of recent data) are less likely to reflect current market conditions. Further to data availability, there typically is a lag as loans are generally included in databases with a delay. This may also have an impact on the comparability/acceptability of a CUP.

During recent years that were characterized with record-low interest rates, the premium applicable for an option for a borrower to early prepay a loan was almost worthless if not zero. Including an early prepayment clause was hence cheap/free for borrowers, whereas it provided them with an additional flexibility to repay without a penalty. However, in recent times where interest rates are at a higher level, the value of such options can rapidly increase. When issuing new intercompany loans that include an early prepayment clause, attention should be given to the pricing of the (potential) premium of such option. Moreover, a borrower should consider whether it would be willing to pay for such premium to have the flexibility to have the right to prepay without a penalty.

In agreements that have an early demand option for the lender, the options realistically available to the lender can be considered. Moreover, it may need to be assessed whether a third party lender would initiate renegotiations to increase the interest rate. It may therefore be useful to review intercompany (template) agreements to identify the presence of such clause.

From a transfer pricing perspective, a slowdown or downturn in the economy often reveals which party de facto takes on specific risks or performs risks management to navigate through heavy waters. Examples of risks that may materialize are interest rate risks, or FX risk. Such risks can be managed through hedging.

For in-house banks, it may be a good momentum to verify and document who decides and manages risks and to check that this is in accordance with existing transfer pricing policies. Moreover, this may provide useful information to support the functional profile of parties during a potential future tax audit.

Various (local) deductibility aspects (EBITDA limitations, thin cap, etc.) may become even more relevant in view of increasing interest rates. This may especially be so considering that some companies, even in the low interest rate environment of the past were already facing the deductibility limitations. Companies or industries may also be impacted by other aspects that are relevant for the computations of such rules, which may increase deductibility limitations. For example, if the EBIT(DA) of a company would decrease, combined with increased interest rates, there will be a higher impact compared to if only one parameter would change.

In case you have questions on these topics or want to discuss the content of this publication, feel free to contact us.

1 Indeed, the ERP is the premium an investor requires for investing in equities rather than a risk-free asset. Thus the ERP is calculated as the difference between the required return on equity (which is expected to be rather stable in the long-term) and the RFR.