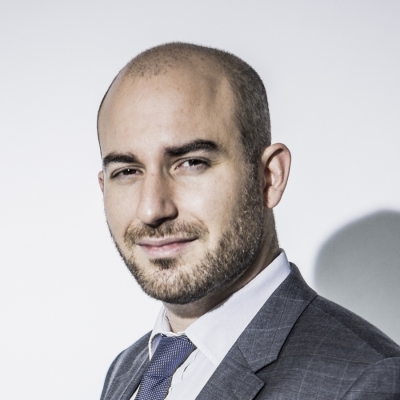 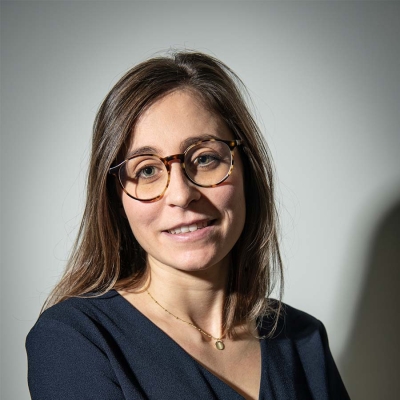 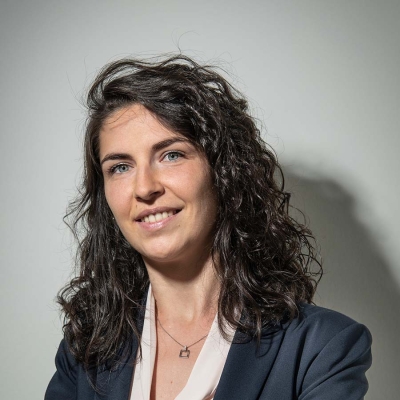 On 12 October 2022, the Luxembourg Minister of Finance Yuriko Backes has filed the draft budget law for 2023 (the “Draft Law”) with the Chamber of Deputies.

In a difficult context, tainted by global uncertainty, the Draft Law aims to improve the competitiveness of Luxembourg and foster climate transition. Several measures are also focused on strengthening the social cohesion and addressing the structural challenge of housing.

Although still subject to changes, the main measures are summarized below.

Article 168quater of the Luxembourg Income Tax Law (“LITL”) sets the conditions under which a Luxembourg tax transparent entity is considered as a resident taxpayer and taxed in Luxembourg by reason its net income attributable to its partner(s) established abroad.

One of these conditions is that the foreign jurisdiction considers the Luxembourg transparent entity as opaque, and that the net income attributed to the foreign partner(s) is not taxed abroad, resulting in a complete absence of taxation.

The Draft Law proposes to clarify that article 168quater LITL shall only apply in this case when the absence of taxation abroad is due to a difference in the tax qualification (and not due to a subjective tax exemption).

This amendment is welcomed as it clarifies the situation of interest holders (such as investment or pension funds) that often benefit from specific tax regime in their own jurisdictions.

Based on the current Draft Law, this measure should be retroactively applicable as from tax year 2022.

A reduction of the minimum income threshold required to benefit from the impatriate regime is proposed. It would be sufficient for a foreign employee to earn a gross income (excluding benefits) of EUR 75,000 EUR, instead of the current threshold of EUR 100,000 considered as too restrictive.

In a context of difficulties in recruiting on the international scene, this measure aims at maintaining the attractivity of Luxembourg. With the proposed reform, more employees may be able to benefit from an exemption, for up to 8 years (subject to conditions), on part of their costs covered by the employer and relating to the move to Luxembourg.

Implemented in 2021, the profit-sharing bonus allows employees to benefit from a 50% exemption of their remuneration paid as a prime participative, subject to conditions, and among other that it does not exceed 5% of the positive result of the employer (all notion of group being excluded).

The Draft Law proposes to remedy by adding an option for the assessment of the 5% threshold on the aggregate result realized by a group of companies (forming a tax unity in Luxembourg). The option would be subject to a joint request to be filed by the company head of the tax unity.

In addition, due to an increase of the minimum social wage as from 2023, the Draft Law also proposes an upward revision of the income brackets under which the taxpayers will be eligible for the social minimum wage tax credit (CISSM). Thus, it clarifies that recipients of the minimum wage should keep receiving a full credit of EUR 70 per month.

Extension of the deadline to file direct tax returns

Based on the General Tax Law, and although certain administrative tolerances usually apply, the deadline to file personal and corporate income tax returns is the 31 March following the end of the relevant tax year.

The deadline for partners or spouses to submit a joint application for individual taxation should be aligned and extended to 31 December as well (i.e. for 2022 to 31 December 2023).

Restriction of the accelerated depreciation regime

The Draft Law proposes a restriction of the 4% accelerated depreciation rate to two buildings (or parts of buildings) affected to rental housing and acquired or constructed after 31 December 2022. This change would be implemented by way of a Grand-Ducal regulation.

The budget bill will now go through the legislative process and is expected to be adopted by mid-December. We will monitor and shall keep you timely updated on any further developments. In case you have any questions, or wish to discuss specific circumstances, please contact your usual contact at Tiberghien Luxembourg or reach out to any of the authors of this publication.

In the judgement n°44902 dated 23 September 2022, the Tribunal Administrative (the “Tribunal”) requalified an interest free loan granted by a parent company to its subsidiary into…
More