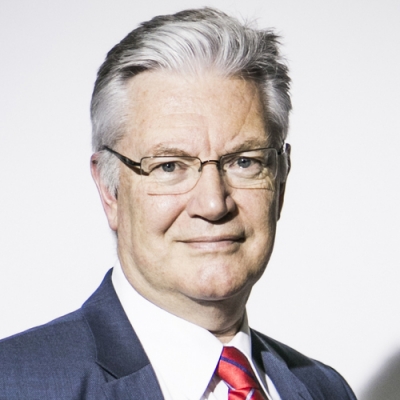 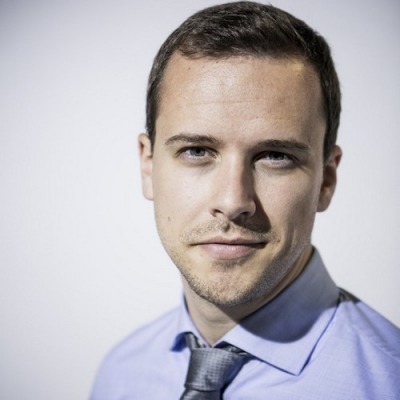 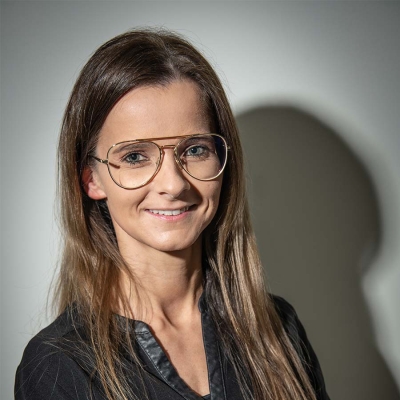 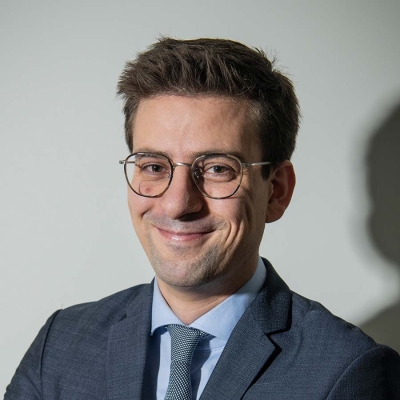 This afternoon, the Belgian Constitutional Court has delivered its long-awaited judgment on the constitutionality of the annual tax on securities accounts introduced by the Act of February 17, 2021.

Already from the beginning, several objections could be raised concerning certain constitutional principles, for example regarding the principle of equal treatment (non-discrimination), the fiscal legality principle, the prohibition of double taxation (ne bis in idem principle) and some aspects of European law.

A total of 7 separate annulment appeals were filed, causing a broad group of taxpayers to await with interest the outcome of the procedure before the Court.

Although there was hope for several fundamental corrections to or even the annulment of the ATSA, the Court apparently sees far fewer problems regarding the ATSA.

In addition, the Court also ruled that the retroactive effect of the general anti-abuse provision regarding the period prior to the entry into force of the law, i.e., from 30 October 2020 to 26 February 2021, was not permissible and should therefore be annulled.

Given the Court's decision described here above, this implies that all other provisions of the ATSA remain legally valid with (for example) also the subjection of branch-23 life insurance contracts.

As a result, the ATSA should therefore still be declared and paid for the 2022 reference period, which just ended at the end of September 2022.

Of course, we remain at your disposal for further questions and/or comments.

Morocco has still not conducted a CRS exchange as of 30 September 2022. Morocco has announced a short delay due to technical and legislative reasons. It is expected that Morocco…
More

The Annual Tax on Securities Accounts (hereafter: "ATSA") is applicable (among other things) to securities accounts held in Belgium, even if they are held by non-Belgian…
More