Home>News>BREAKING: circular letter regarding expatriate tax regime has been published

BREAKING: circular letter regarding expatriate tax regime has been published 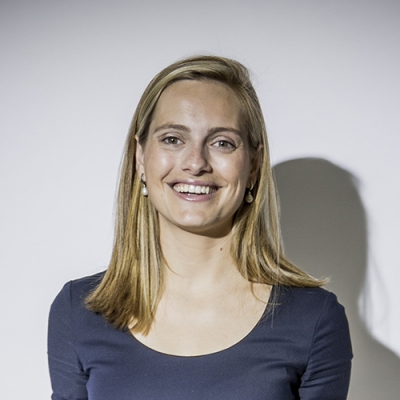 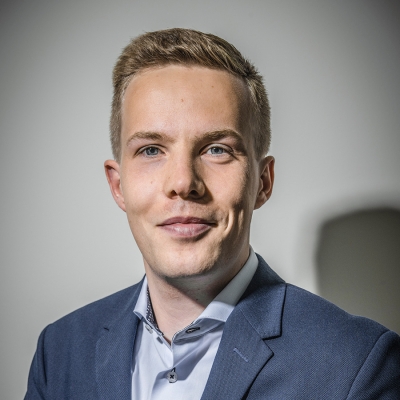 Last week Friday, the Belgian tax administration published a circular letter regarding the reformed expat tax regime for incoming executives and researchers. This extensive letter aims to clear out some elements that remained uncertain in the new law that entered into force on January 1st 2022. Upon a first reading of the text, the circular letter in general discusses four important elements of the new expat tax regime for both incoming executives and researchers.

First of all, the circular letter explains how to demarcate the scope of application of the special tax regime. In this regard, the conditions to benefit from the regime, such as the calculation method of the minimum gross remuneration of 75.000 EUR per year, are being discussed. Specifically for the incoming researchers, the circular letter clarifies in detail which researchers are eligible for the special tax regime.

Secondly, the circular letter specifies the benefits of the expat tax regime. The new law foresaw that allowances up to 30% of the employee’s remuneration can be granted free of tax and social security. On top (not covered by the 30% rule), some other costs can also be reimbursed tax and social security free. Based on some examples, the circular letter aims to clarify the calculation method of the 30% expatriation allowance and the scope of the reimbursement of other costs.

Furthermore, the circular letter describes some procedural aspects of the new expat tax regime such as the duration of the regime and the application procedure.

Lastly, the circular letter clarifies some specific situations. More specifically, for instance, the consequences of a change of employer for the application of the regime are being discussed in detail.

No doubt the recent published circular letter including its annexes will be an important instrument when applying the new regime in practice.

Will you file your first Belgian non-resident income tax return? Do not forget…

Individuals collecting income in Belgium and who qualify as Belgian tax non-residents, are in principle required to file a Belgian non-resident income tax return. Every single…
More

The Transfer Pricing documentation landscape is continuously evolving, whereby recently, there has been an increasing tendency of various countries updating and strengthening…
More

International Tax update: Fixed establishment through an affiliate company in…

Recently, the concept ‘fixed establishment’(‘FE’) for VAT purposes is the subject of many discussions and it seems that the saga will continue. In a judgement of 22 October 2021,…
More