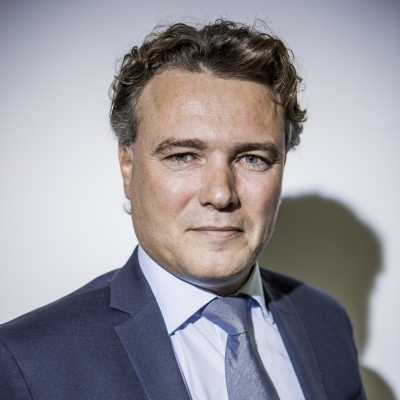 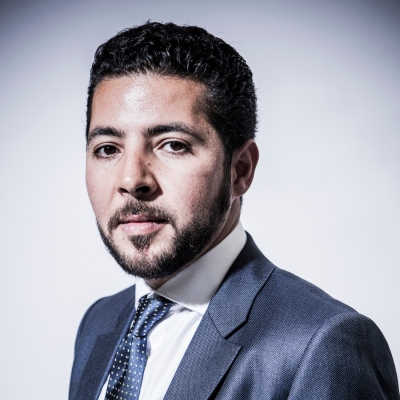 In today’s Ecofin meeting an agreement was not reached regarding a new compromise text of an EU Directive on the introduction of Pillar Two in the European Union. Where at the March Ecofin meeting, several EU member states still had reservations to the text as it then stood, all member states except Poland have now lifted their reservations. In order to resolve the reservation of in particular Poland, which requested a binding link between the draft directive on Pillar Two and Pillar One, the French presidency proposed to add a joint EU Council Statement, in which the commitment would be made to implement both pillars as quickly as possible.

Linking Pillars One and Two?

Poland, however, was not sufficiently convinced and demanded a clear legally binding link between both pillars. Mr. Le Maire – acting on behalf of the French presidency of Ecofin - considered that such legal link would not be possible and regretted Poland’s position as all other 26 member states had agreed on the current draft. As no unanimity was reached, the draft directive was not approved. At the subsequent press conference, Mr. Le Maire stated that the draft directive remains on the Ecofin agenda until unanimity is reached. The next Ecofin meeting is currently scheduled for 24 May 2022.

It is important to note that whether or not the EU Directive will obtain the consent of all member states, this does not mean that EU member states would not implement the Pillar Two rules into their domestic legislation. For they have agreed to the OECD texts and committed themselves to its implementation in their domestic legislation. The proposed EU Directive would merely foresee in a – compulsory – harmonized manner in which the Pillar Two rules would be implemented in all member states.

What seems to be at least attained and agreed between the member states by now, is that the directive – if and when unanimity would be reached – would need to be implemented into domestic legislation and enter into force not on 1 January 2023. But rather on 31 December 2023. This delay would not only allow member states additional time to draft Pillar Two compliant domestic legislation. It would also allow in-scope MNE’s a welcomed additional window of time to adapt their internal dataflows and IT systems to the future new reality.

Subscribe here to our International newsletter to get a weekly update on international tax topics.