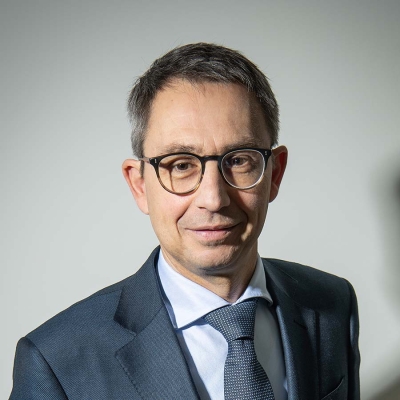 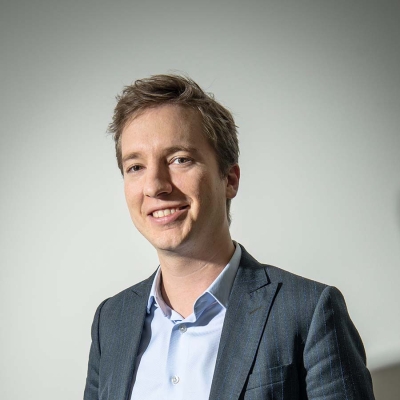 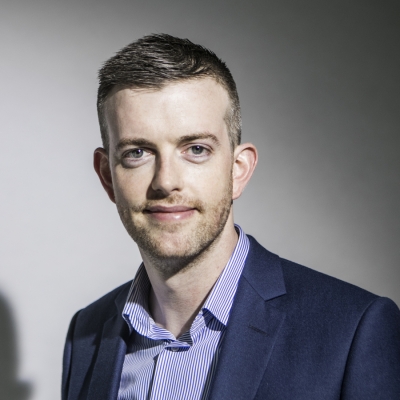 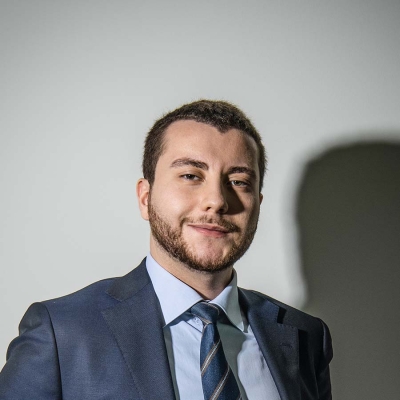 The Belgian Central Tax Authorities have recently taken an important decision on how the ATAD interest limitation rules must apply in the private equity (PE) sector. According to that decision, portfolio companies in which a PE fund has a majority shareholding must, for the purpose of the ATAD interest limitation rules, (under certain conditions) not be considered belonging to the same ‘group’ as the PE fund and the other portfolio companies. This decision will undoubtedly be very welcomed by the PE sector and other alternative investment funds.

In line with the EU Anti-Tax Avoidance Directive (ATAD), the Belgian Income Tax Code (ITC) provides (complicated) rules limiting allowable interest deduction for Belgian corporate entities. Under these interest limitation rules, ‘exceeding borrowing costs’ (‘financieringskostensurplus’ - 'surcoûts d’emprunt’) are disallowed for tax purposes to the extent that they exceed the higher of either 30% of the entity’s (tax adjusted) EBITDA or a de minimis threshold of EUR 3,000,000 (Article 198/1 ITC).

Although ATAD provides for the possibility to consider both the exceeding borrowing costs and the EBITDA at group level, the Belgian legislator has only partly opted for this (‘group’) approach. This means that, for Belgian companies, the interest limitation rules must in principle be applied on a legal entity basis, it being understood that certain ‘group adjustments’ can/must be made (to simulate the effects of a ‘consolidated’ group approach).  These ‘group adjustments include inter alia:

As a result, the definition of a ‘group’ of companies has a significant importance in applying the interest limitation rules. In absence of any specific definition in the framework of the interest limitation rules, the general definition of a ‘group of companies’ (Article 2, § 1, 5°/1 ITC) in principle applies. As this provision refers to Article 1:20 of the Belgian Code on Companies and Associations (CCA), the corporate law meaning of ’affiliated companies’ in principle prevails.

This means that Belgian companies must be considered ‘affiliated’ if one of them exercises ‘control’ over the other, if both companies are controlled by a joint (parent) company, or if they constitute a ‘consortium’.

Difficult match with the PE context

In such a case, the legal notion of ‘control’ may not be fully in line with the ‘consolidation’ for accounting/reporting purposes. Whereas ‘control’ is being exercised at the level of the PE fund (assuming the latter holds a majority shareholding), consolidated annual accounts are in principle published at the level of the portfolio company and its (own) subsidiaries. As a rule, the PE fund will not include the portfolio companies (and their subsidiaries) in its consolidation circle, as its investments in the portfolio companies are held in a short or mid-term time horizon with a view to realizing a gain upon exit (as opposed to holding its investments with a longer term strategic objective, as a typical holding company would do) (Article 3:97 Royal Decree in execution of the CCA).

For the purpose of the interest limitation rules, the above does not raise specific issues in relation to the PE fund itself, provided that the latter qualifies as an Alternative Investment Fund within the meaning of the Act of 19 April 2014 on alternative investment funds and their managers (the “AIFM Act”). As such, the fund is excluded from the scope of the interest limitation rules (Article 198/1, §6, 9° ITC).

The Central Tax Authorities have recently confirmed the view that the ‘group’ concept for the application of the interest deduction rules must be in line with ATAD and, therefore, the ‘group’ is to be restricted to those entities that are fully included in the consolidated financial statements of the ‘parent’ entity.

It can be noted that the Central Tax Authorities had before, in another context, already confirmed an interpretation of the ‘group’ concept for interest deduction purposes that is in line with ATAD. Reference is made to their circular letter of 10 July 2020 on the application of the interest deduction rules on ‘joint-ventures’ (see previous article).

Based on Article 3:97 of the Royal Decree in execution of the CCA, an Alternative Investment Fund can elect not to consolidate its portfolio companies that are held merely with the purpose of realizing a capital gain on ‘exit’. If the fund makes such an election, the consolidation does not take place at the level of the PE fund, but at the level of the portfolio company. The Central Tax Authorities agree that, under these circumstances, the latter will constitute a separate ‘group’ with its own subsidiaries for the purpose of the interest deduction rules, even if the fund has a majority shareholding and, therefore, ‘controls’ the portfolio company within the corporate law definition.

There is however an important caveat to be considered: the Central Tax Authorities take the view that the above interpretation is in principle subject to the condition that there are no financial transactions or management services between the portfolio companies, and that the fund does not grant any loans or guarantees to the portfolio companies. In practice, however, the Central Tax Authorities seem to apply this condition with a certain degree of flexibility, and to analyze each situation on a case-by-case basis.

Subject to the above reservation, the position taken by the Central Tax Authorities can be in favor of PE funds qualifying as an Alternative Investment Fund, as it can avoid that high exceeding borrowing costs or a negative EBITDA at the level of one portfolio company (or its subsidiaries) has an adverse impact on the tax-deductible interest of other portfolio companies (and their subsidiaries). It is therefore likely to be welcomed by fund managers and their advisors.

Of course our team will monitor the latest developments and would be more than happy to assist.

The continuing changes in Belgian Estate and Income tax, together with the growing discrepancies between the three Belgian regions, are generating a tangle of regulations that are…
More

No maintenance expressly stipulated in the law for legal cohabitants In a judgment of 14 March 2017, the Antwerp Court of Appeal awarded a personal maintenance claim to an…
More