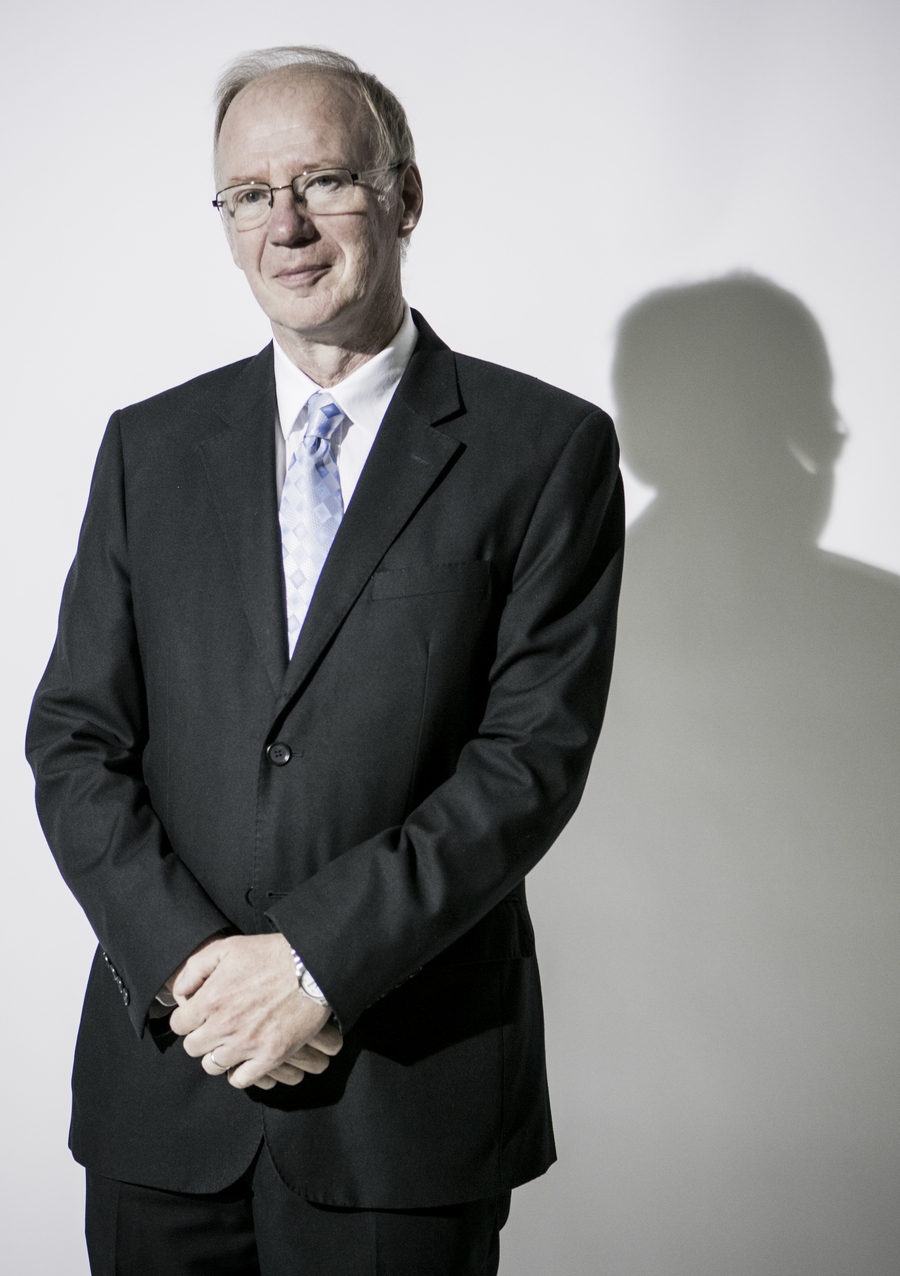 During his career, Rik has been actively involved in almost all domains of tax law. Gradually, he applied himself to estate planning and to succession law in particular. He advised many wealthy Flemish families.

Rik pleaded several times before the Belgian Constitutional Court and twice before the European Court of Justice (cases Geurts-Vogten, 464/05 and Halley, 132/10).

Lecturer at the University of Leuven on tax law since 1977.
Former member of the editorial board of the Tijdschrift voor Fiscaal Recht for more than 30 years.
Former vice-president of the Belgian department of the International Fiscal Association.
Has been pleading before the Belgian Constitutional Court (Cases 45/2004 and 66/2004) and before the European Court of Justice (Case 464/05).

Rik Deblauwe's list of publications can be consulted via this link.