On 7 March 2019, the European Commission (the “EC”) announced that it will open an investigation into tax rulings issued by the Luxembourg tax authorities to Huhtalux S.à r.l. (“Huhtalux”), a Luxembourg company forming part of the Finnish based Huhtamäki group, in order to see whether Huhtalux received a selective advantage that may have distorted competition within the EU single market, such being prohibited under Article 107 (1) of the Treaty on the Functioning of the European Union.

In response to the announcement of the EC, on the same day, the Luxembourg Ministry of Finance stated in a press release that it believes Luxembourg did not grant Huhtalux unlawful state aid.

The EC’s investigation concerns tax rulings issued by the Luxembourg tax authorities to Huhtalux in 2009, 2012 and 2013 (the “Rulings”). The 2009 ruling was part of a large number of tax rulings disclosed in the scope of the “Luxleaks” investigation led by the International Consortium of Investigative Journalists in 2014.

In the Rulings, the Luxembourg tax authorities confirmed unilaterally that, for Luxembourg tax purposes, Huhtalux could deduct a fictitious arm’s length rate of interest on the non-interest bearing loans received from the Irish affiliated company. A corresponding upwards tax adjustment in Ireland was not required.

The EC illustrated Luxembourg tax position of Huhtalux as follows: 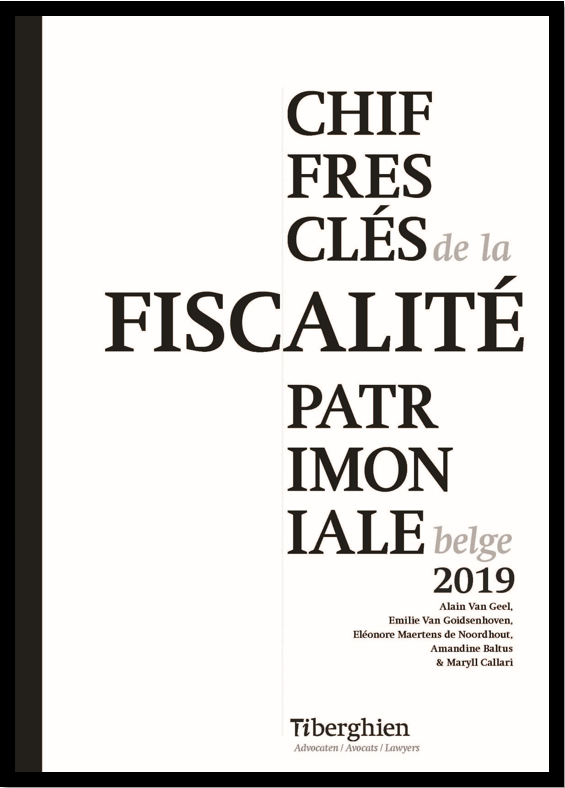 By initiating a formal investigation, the EC has expressed its doubts that the Rulings may have granted Huhtalux a selective advantage not permitted under article 107 (1) of the Treaty on the Functioning of the European Union, because “it would allow the [Huhtamäki group] to pay less tax than other stand-alone or group companies whose transactions are priced in accordance with market terms”. If the EC were to conclude that the Rulings indeed had such effect, the Rulings would then, in the eyes of the EC, constitute unlawful State aid.

As from June 2013, the EC has reviewed tax rulings issued by several EU Member States and has opened several investigations, which have resulted in some negative decisions. It is important to note that the opening of a formal investigation into the Rulings issued to Huhtalux does not prejudge the final outcome thereof. In the McDonald’s case, the EC ultimately concluded that no unlawful state aid was granted [by Luxembourg to McDonalds’]. Opening an investigation merely means that the EC will commence the review whether the  downwards tax adjustment of Huhtalux is permitted under EU state aid rules. The final outcome of the EC’s investigation (Luxembourg and Huhtalux have the opportunity to submit comments to the EC) in the Huhtalux case as well as the appeals against the EC’s conclusions in other cases that also dealt with the interpretation of the arm’s length principle under EU state aid rules (e.g. Apple in Ireland, Starbucks in the Netherlands, Fiat and Amazon in Luxembourg) remains subject to the final decision of the EU Court of Justice. The application of transfer pricing rules was also an important factor in the negative EC decision with regard to the Belgian excess profit rulings. This negative decision was annulled by the General Court on 14 February 2019 (see earlier Newsflash), because the EC erroneously considered that the excess profit rulings constituted an aid scheme.

Prior to the announcement to open the investigation in the position of Huhtalux, the EC has announced the opening of similar investigations into tax rulings issued by the Netherlands to Nike and Ikea. More formal investigations of the EC are still expected to be launched.

Tiberghien is committed to keep you informed on any further developments. For any particular questions, please reach out to your adviser at Tiberghien or any of the authors of this publication.